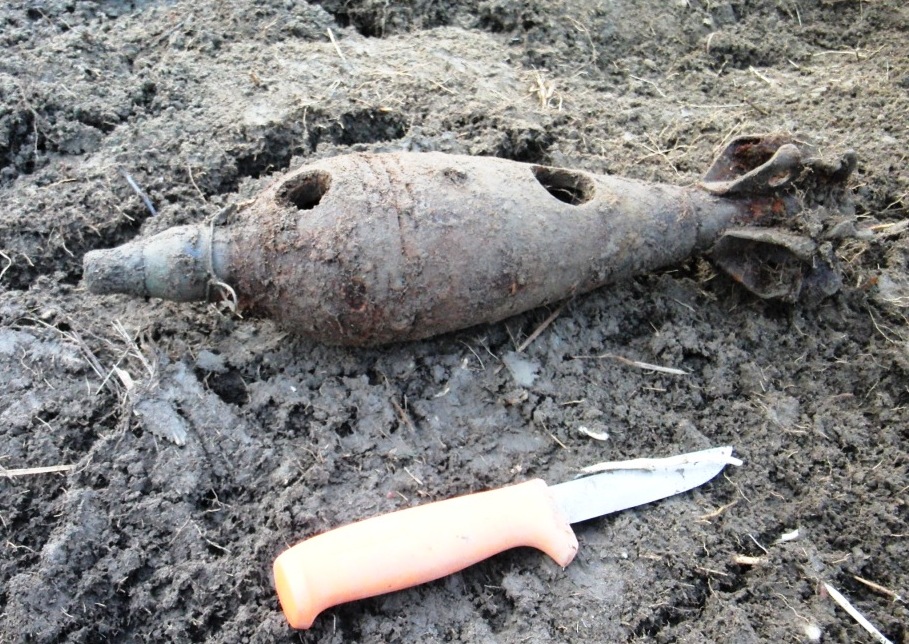 The prototype “Scanjack” is built and sent to Croatia for certification., yielding excellent results. Scandinavian Demining Group is formed and purchases the rights to Scanjack.

The design concept for the mine-clearing machine takes form based on a forestry machine with double flails and a forward positioned mine clearing device.